Any film that takes place by the sea, the coast, a beach is automatically given a dramatic heartbeat. Whether it’s the sound of the waves crashing on the shores. A mysterious house, castle, structure on the cliff edge stating the tone of the story. With a solitary character venturing into the unknown, arriving back home, discovering something new. The coast is naturally picturesque no matter the weather or the season but when the setting is paired with fascinating characters and a bold story, then the film takes shape into one of the best films of the year.

Marianne, a young artist, is commissioned to paint a portrait of a noblewoman’s daughter for a suitor in Milan. But as Héloïse has refused to sit for the previous painter, she pretends to be her companion and paints her in secret. Over their time together, the two women form a close bond, but with the painting needed to be finished and Héloïse’s inevitable wedding looming over them, their romance cannot last forever. 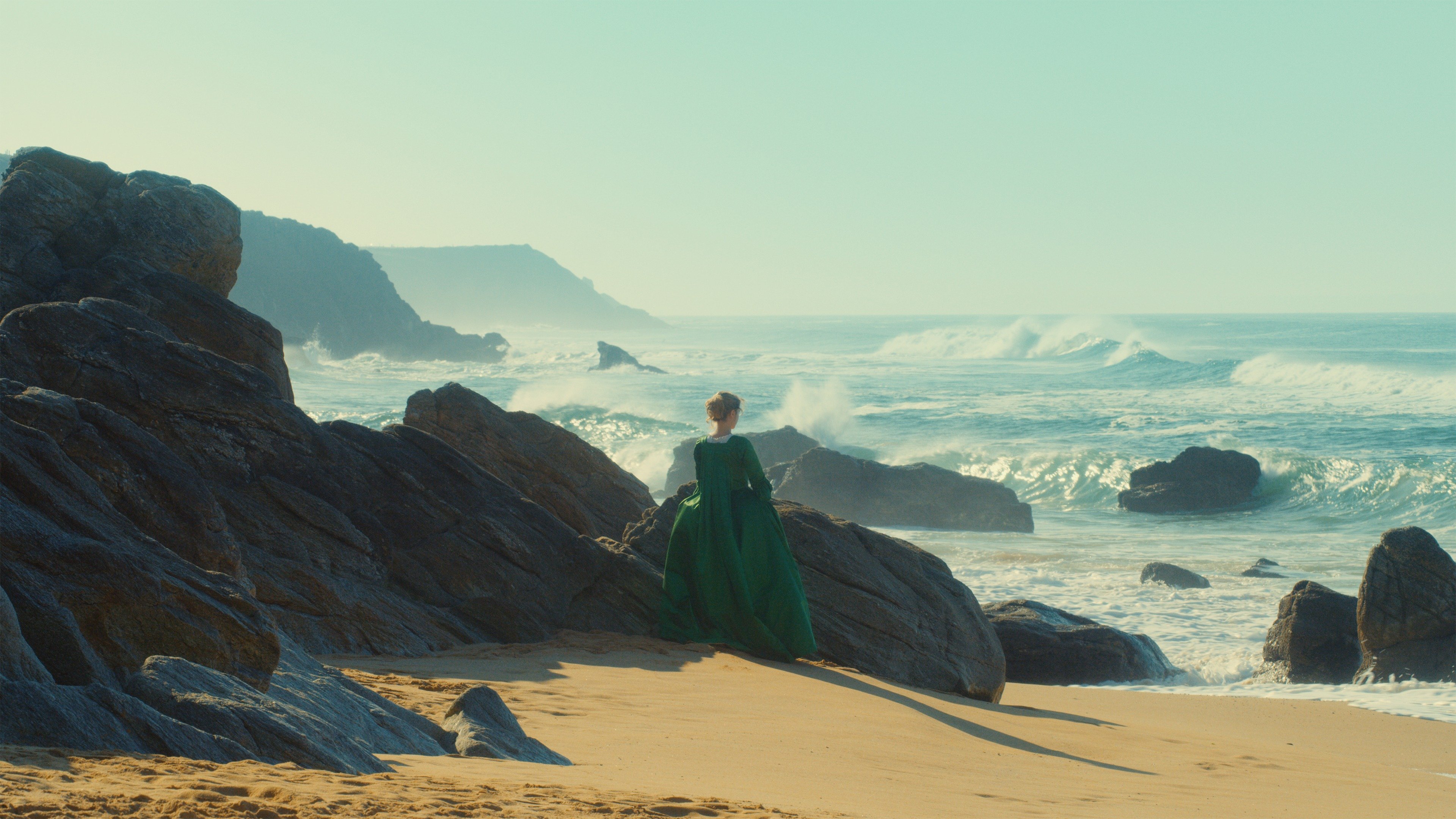 Writer and director Céline Sciamma, known for her unofficial coming of age trilogy which consisted of Water Lilies, Tomboy and Girlhood all featured young girls finding out who they were and wanted to be. Now, Sciamma has taken a step further with her protagonists into womanhood and the stirring that come with it.

On the surface the film is an ambitious costume drama romance but really, this isn’t just a romance. There are comments on what a woman’s duties are, her purpose, whether she can be independent and free or be confined by what society dictates. This is about two women, one the painter, the other the subject. Over a short period of time and in close quarters they fall in love, but most if not all their actions are understated. Their passion for each other is expressed to glances, embraces and through the wonderful gift of the sea.

Standing in as a metaphor for the two women’s love, the water, is dangerous but it is beautiful and hard to escape, even if you wanted to. Héloïse has never been in the sea but the moment she finally steps in, she is no longer afraid. The connection women in the story have with the sea and nature is shown through various picturesque images, including of course, the image the film is named after. When a group of women are together magic can happen and that is exactly what this film is. Whether it is a group of women singing on the beach. Marianne and Héloïse and the household maid cooking together or the two lovers alone discussing a story, this film contains magic. 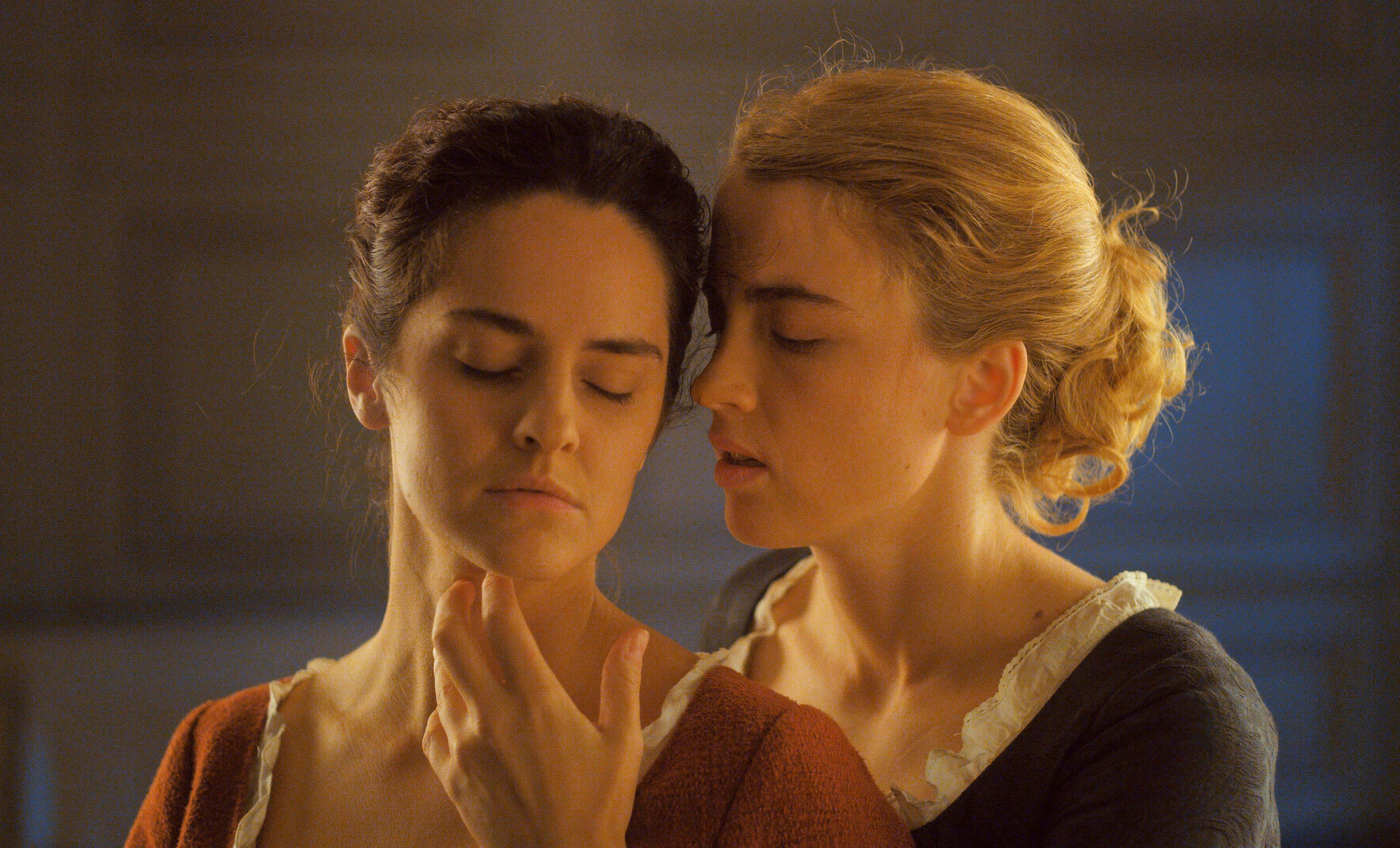 A love story that is both wildly passionate and quietly beautiful, so much so that it doesn’t need to be shouted about from the cliffs, as all the character’s emotions can be expressed with one look and sometimes, not even that, just a breath says all they are feeling.