Adapted from the novel of the same name by Gaetan Soucy, this Canadian film is shot in chilling black and white and drenched in darkness, death and the uneasy feeling that everything is wrong.

Two siblings, a boy and a girl, but both raised as boys, live in a dilapidated Manor House where their somewhat deranged father forbids them from leaving the grounds, cutting them off from the world. But when their father hangs himself unable to live with the past (or the present) the siblings are left to survive, as well as uncover secrets long buried and keep away from the angry villagers.

Without an obvious plot line and instead a series of desperate situations that just keep getting worse. Fragmented memories of a tragedy intertwine with moment of euphoric bliss swiftly followed by violent acts that could leave anyone scared. It’s difficult to put an easy to categorise label on this story as it seems to stray from and follow gothic genre stories. The film is disturbing from beginning to end and its difficult to connect to any of the characters, including the girl (Marine Johnson) of the title. The abuse the girl suffers, mental and physical and the story just progressively becomes worse for the siblings, especially the girl. The only moments of calm are when the girl is close to nature, lying in the fields, riding a horse and choir music, almost religious like song is played. 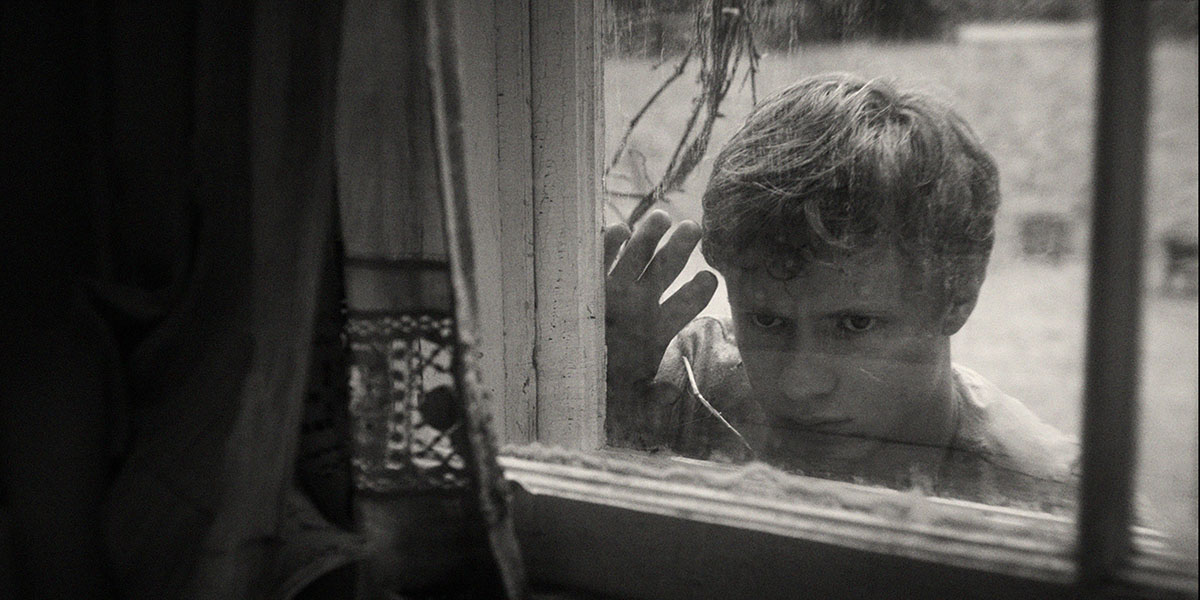 Starting from the middle and rewinding to the start, the flashback from years previous, appear like dreams and transform into memories, this disjointed feeling is played out throughout the film. Ending on a joyful and very painful last few minutes, their is no real resolution or, in fact, hope, just a release which may be enough for some.

Based on: The Little Girl Who Was Too Fond of Matches by Gaétan Soucy