Starting off the festival with a good film really sets the tone for the rest of the time. Beginning with Brazilian film Loveling (Benzinho) about a family just living their daily lives when the eldest son is offered an opportunity to play Handball in Germany. His eminent departure, leaving his family behind to start a new life, doesn’t overshadow the film’s rather non linear structure, but serves as a turning point, especially for the mother, Irene, played to emotional beauty by Karine Teles.

Irene just wants the best for her family and has worked hard all her life. Her four sons are her pride and joy, but she also wants to do more. Graduating from high school is huge step for her, a dream come true. She supports her husband, constantly trying new businesses and even agrees to sell her beloved beach house in order for the hope of better opportunity and to finish the family’s new house. 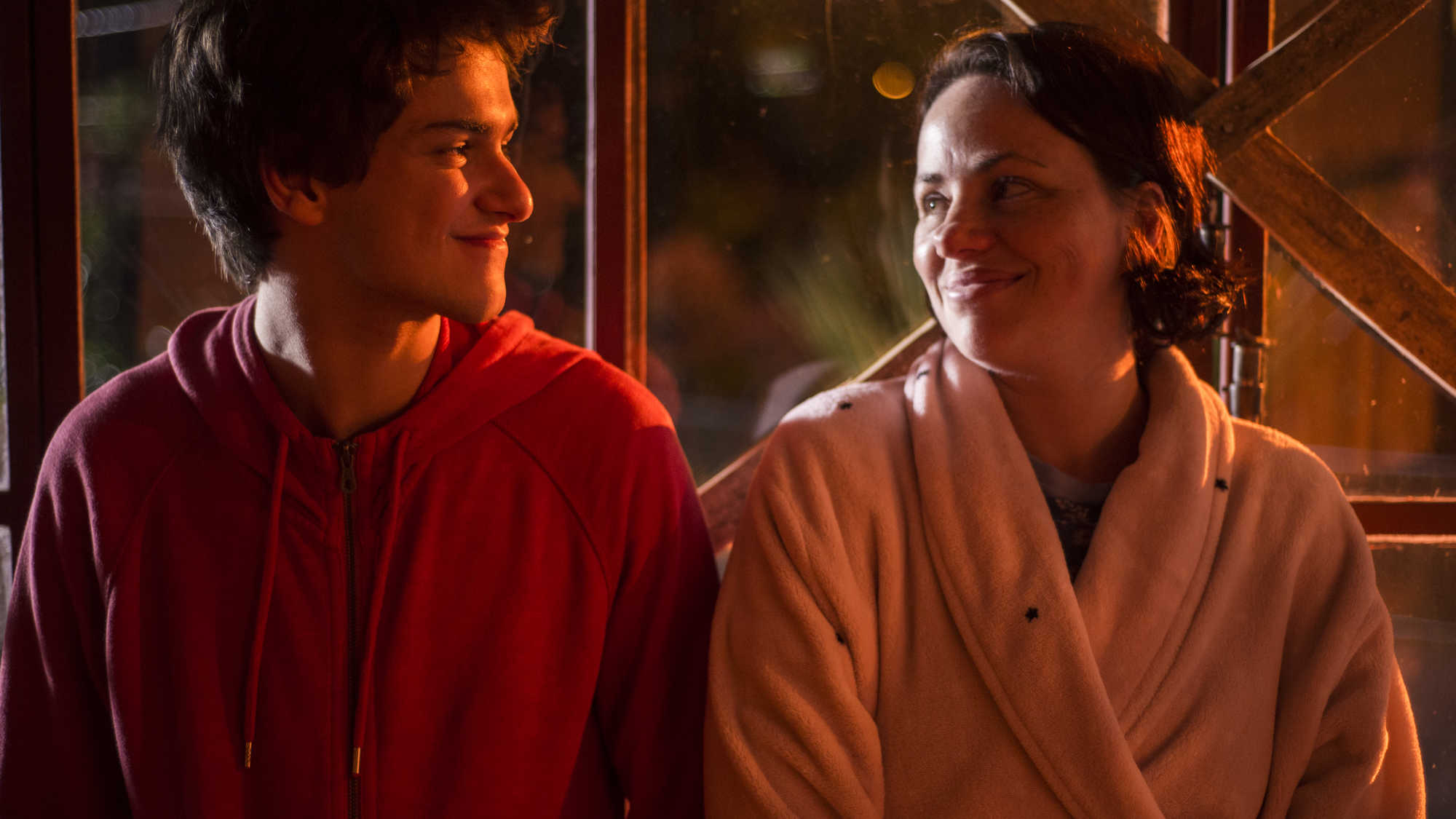 Although the film is about family, it is also about hopes and dreams, mostly echoed by Irene and her husband, who haven’t fulfilled all their dreams yet but hope they can for their sons. Seeing their eldest Fernando excited about his new future, is both heart warming and breaking at the same time, mostly because they don’t know if he’ll come back.

With beautiful scenes by the beach, the calming sea, where mother and son sit curled up together just floating is a complete contrast to their hectic busy lives in the city. The film stays at the same tone throughout, not needing to exaggerate situations, characters or plot. It is perfectly balanced portrayal of a normal family, just living their lives.