This action-packed tournament comes to an end with the two pre-tournament favourites squaring off for the opportunity to challenge Will Ospreay at Dominion.

Post-match, Scurll went on the attack till ripped Dad Jushin made the save. A six-man tag was made for Dominion of Tanahashi, Liger and Mysterio vs Scurll, Cody & Page.

Chris Jericho appeared on the screen with another selfie promo. Naito rightly asked why if Jericho’s such a big star he can’t even get a proper cameraman. 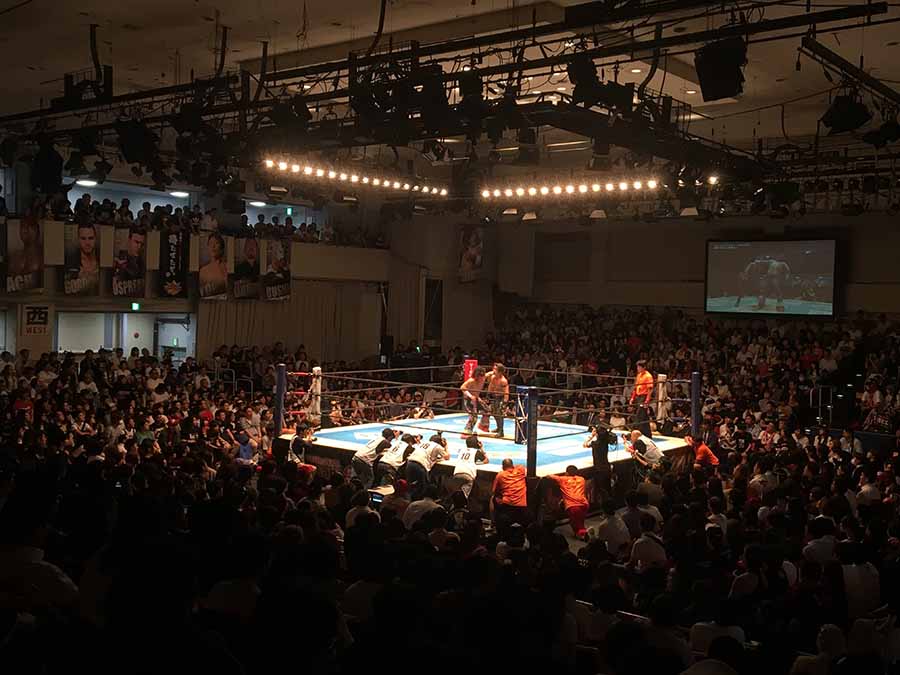 – Quick start as we spill into the crowd

– Sunset Flip powerbomb to the outside

– ISHIMORI WITH A TILT-A-WHIRL- INTO A CROSSFACE

– Ishimori just pulling his arm and leg away from the rope is this it?

– THE CROWD WILL HIM TO THE ROPES

– Counter after counter until Takahashi lariats Ishimori’s head off

– Counter after counter, they trade frankensteiners, both men down

– They forearm the face off each other, Ishimori with a high knee

– TAKAHASHI KICKS OUT AT 2

– Takahashi reverses a pin attempt into a triangle choke.

– Ishimori cannot get away

– Ishimori lifts him up into a buckle bomb

– Takahashi again locks in the triangle choke, Ishimori tries to lift him so Takahashi picks him up and dumps him on his head

– NJPW always saves the best for last and this was no different.  Awesome match that was full of action

– The crowd was HOT for Takahashi and him winning is definitely the right decision with Ishimori leaving BOSJ as a star. 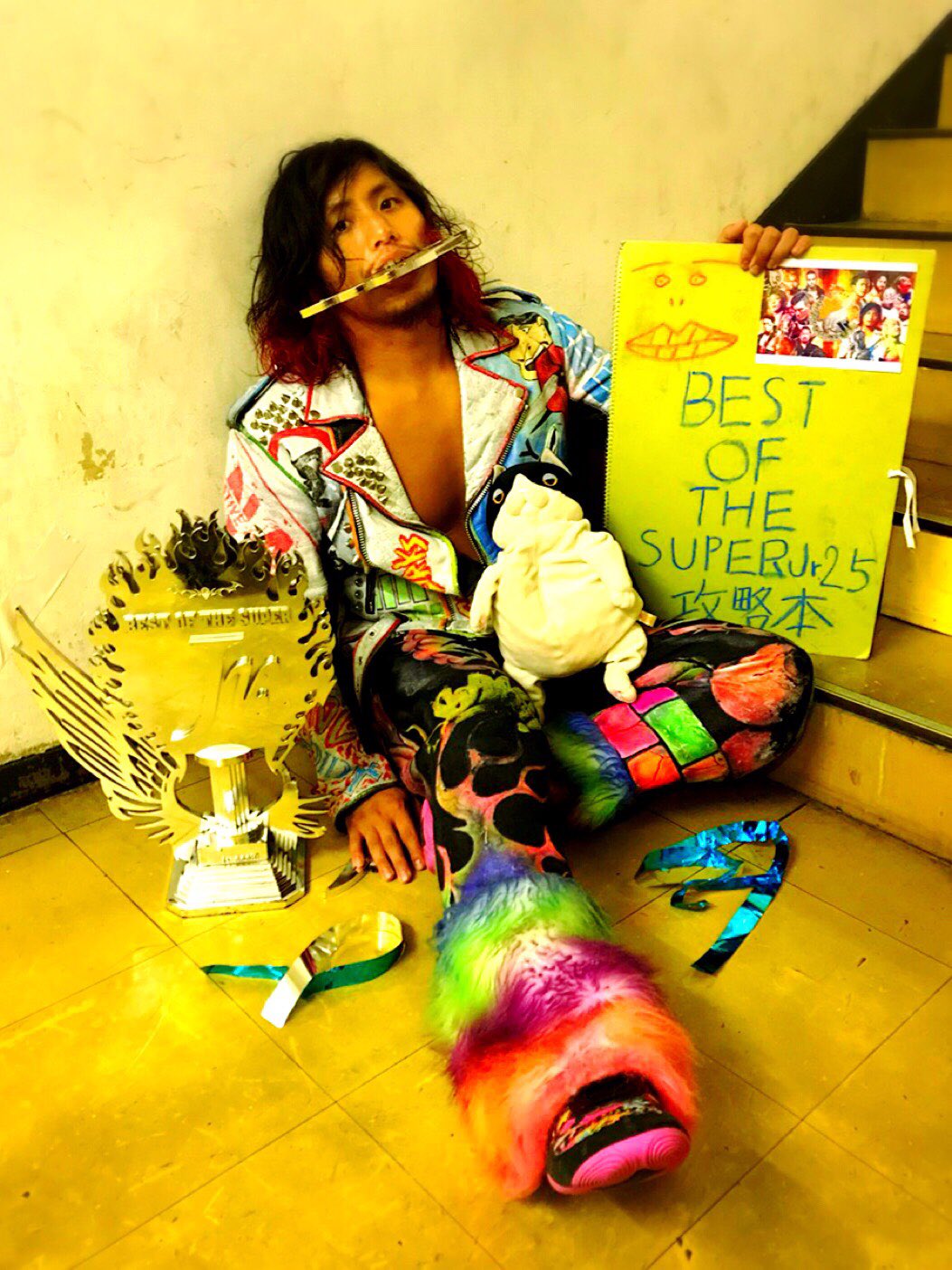 Winner: Hiromu Takahashi Rating: 9 out of 10

A forgettable undercard that set up some potential matches for Dominion a Semi main event that had Will Ospreay and Kota Ibushi in the same ring and a 35-minute main event that felt like 15 minutes of 5-star wrestling.