Usually a dish best served cold, but in this case, it is the blistering desert heat where the action takes place. Revenge could easily have slotted into the hideously named ‘rape revenge’ sub-genre but this bloody tale of revenge is more gory thriller and than a B-Movie after thought.

Screened as a part of Reclaim the Frame, Birds’ Eye View’s new audience development project, which showcase films, made by women, Revenge is the first of four and certainly leaves an impression. Carolie Fargeat’s feature film debut does exactly what it says on the tin but actually twists convention while still following a formula. With the most heard words on set being ‘more blood’ you can expect and won’t be disappointed by how bloody and grim the characters get throughout the film. 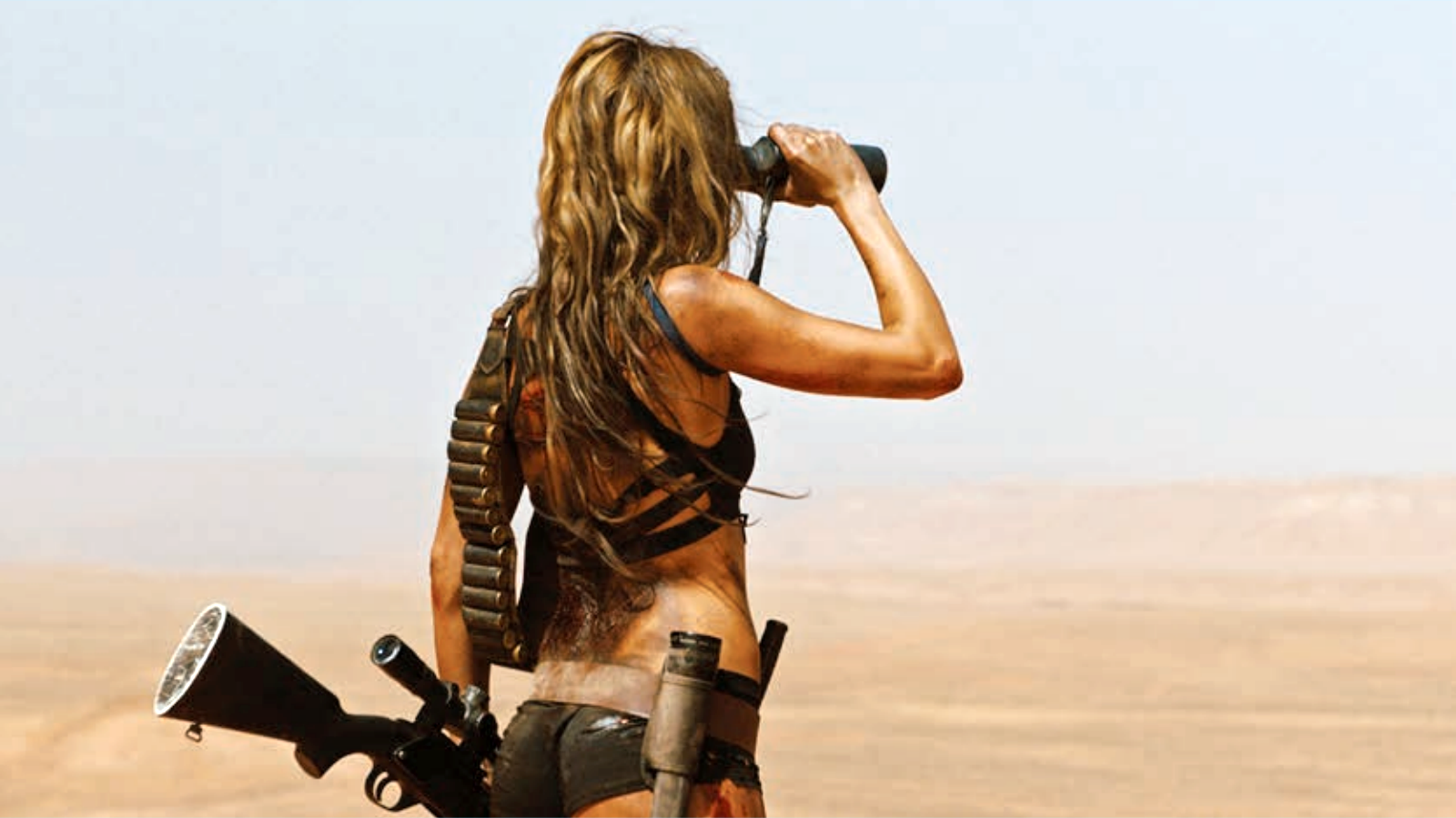 Young beautiful Jennifer (Matilda Lutz) is whisked away to the desert for a ‘weekend of passion’ by her wealthy married lover Richard (Kevin Janssens). But events take a turn when his two hunting friends show up. Jennifer flirts and dances with the men, entertaining the group in the evening but in the morning, while Richard is out, one of them rapes her, while the other just watches. Traumatised, Jennifer wants to leave but instead of defending her, Richard becomes panicked, worried that she will expose their affair. Having too much to loose, the men leave her for dead in the desert, but Jennifer is a far more deadlier than anything the men can hunt.

The film hits it’s beats but enters a whole new territory when Jennifer switches roles with the men, she becomes the hunter and they her soon to be victims. Although named revenge, this story is also about how resourceful Jennifer is, she’s a survivor. 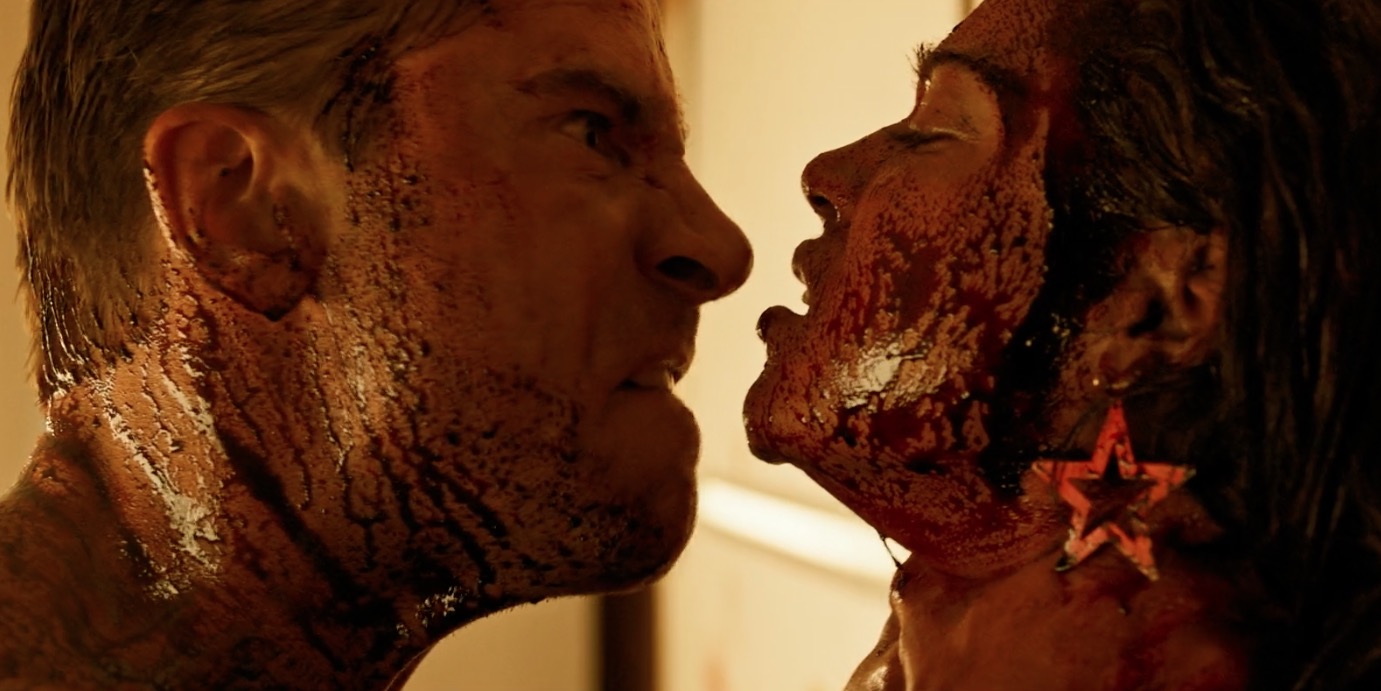 Due to its subject, the film has been said to be released at the perfect time, in the midst of the Time’s Up campaign and has be hailed as being a new lease of life on the tired out genre. The character Jennifer goes through stages in the film, where the audience plays along. At first she is judged by her behaviour, then she is pitied and finally rooted for, in the hopes she will get revenge on the men who harmed her. In the earlier scenes, Jennifer wouldn’t seem like she would be able to run around the desert barefoot covered in blood carrying a rifle, she takes the audience and the men by surprise, a twist you’re happy to see coming.

For a film that does exactly what it says on the tin (a gory revenge story) it may seem predictable but with unusual terrain, evil people to hate, an unlikely heroine and surprisingly bloody scenes, it more than satisfies and exceeds expectations and hopefully will serve as a turning point for the genre.

Revenge will be released in UK cinemas on 11th May