5 Independent Wrestlers Who Could Be The NXT Big Thing

With every NXT signing, everyone’s eyes turn to the indys to see who is the next person to go into the developmental brand.  Here, I look at 5 wrestlers that WWE should have their eyes on. Please note, I am not including ROH / NJPW contracted wrestlers.

Anyone that’s seen WALTER, particularly in the last 18 months knows just how good the big man from Austria is. WALTER wrestles a very old-school style plenty of holds and is proficient in chain wrestling, mixed with thunderous strikes that make his opponent and the crowd, wince with every one he lands. That coupled with his old-school Pro Wrestling presentation, over the more flashy Sports Entertainment one that is more prevalent on the wrestling scene, certainly gives him another thing to make him stand out from the crowd. He came to a lot of people’s attention this time last year after a stellar Wrestlemania weekend but he’s been a stalwart in WXW since 2007 and has been a lot more visible in PROGRESS (where he holds the Atlas Title,) PWG and Evolve in the last 12 months and continues to gain new fans every time he steps between the ropes. 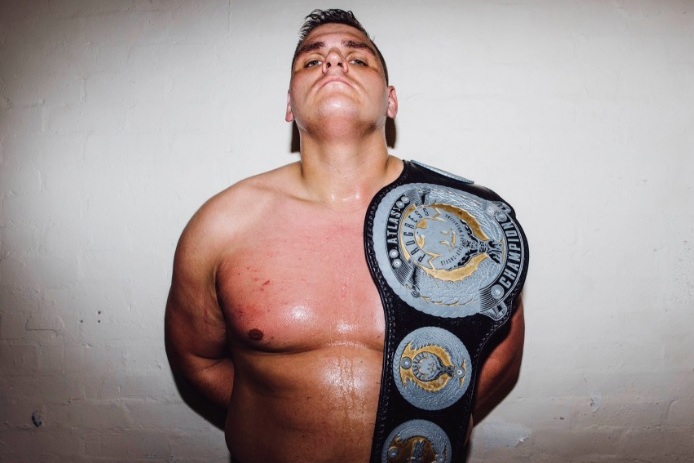 If Paige was the Anti Diva, then Toni Storm is the Metal Women’s Wrestler. Her Glam Metal persona and attitude is a breath of fresh air within Women’s wrestling. When Toni enters the ring, she’s not presenting an act, you get the feeling this is who she is. She will be the last person at the bar, still standing, still wanting more Strong Zeros, still ready to kick the ass of anyone who crosses her. Another hard striker (sorry it’s my preference of wrestling) with a beautiful Piledriver finisher, Toni tells a very good story with her body, you can sense when she is frustrated or in pain just from nuances in her reactions and changes in her demeanour, something I think is missing from a lot of the female wrestlers currently within WWE where it just seems to be screams. Toni has also been in the Mae Young Classic last year where she got to the semi-finals so WWE has an idea of how good she is.

Strickland is very Sports Entertainment, he exudes confidence and charisma from every inch of his body from the minute his music hits. Strickland bounces around the ring, confusing his opponents who try and keep pace with them before finishing them with the “Swerve Stomp” or if he’s feeling particularly evil “The Killshot.” His work in Lucha Underground, particularly his 3 Stages of Hell Match, is widely and highly regarded as some of the best content Lucha Underground has put out and it also shows Strickland isn’t afraid to go to more violent depths to get the job done. Strickland would definitely have all the characteristics you would think WWE want for a member of their roster. If you didn’t expect the ‘Kiwi Buzzsaw’ on this list, then you haven’t been paying attention to the global wrestling scene. Banks holds an ability to get the crowd to invest in his character and storyline akin to Daniel Bryan or Johnny Gargano. In fact, a dream match for me would be Bryan vs Banks. Banks is another hard-hitting, action-packed wrestler capable of explosive power moves that come out of nowhere and feats of seemingly superhuman strength. His ‘Terminator Trav’ act where he becomes impervious to pain is something else to behold and the fire he shows in the comeback after being on the receiving end of a beating is fantastic.

Kay Lee Ray is a name that may raise a few eyebrows but in an age where WWE seems to be testing the water in terms of Intergender wrestling, she would be a perfect fit. As comfortable wrestling the guys as much as the girls, Ray is another non-character wrestler, what you see seems to be very much what you get. A fierce competitor with a thousand yard stare capable of stopping anyone in their tracks. Ray was in last year’s Mae Young Classic Tournament where she got to showcase a little of her in-ring ability but far from her full spectrum. As happy bending a few limbs as she is slapping the taste out of someone’s mouth or dropping them on their head, she’s a complete package in her current form. 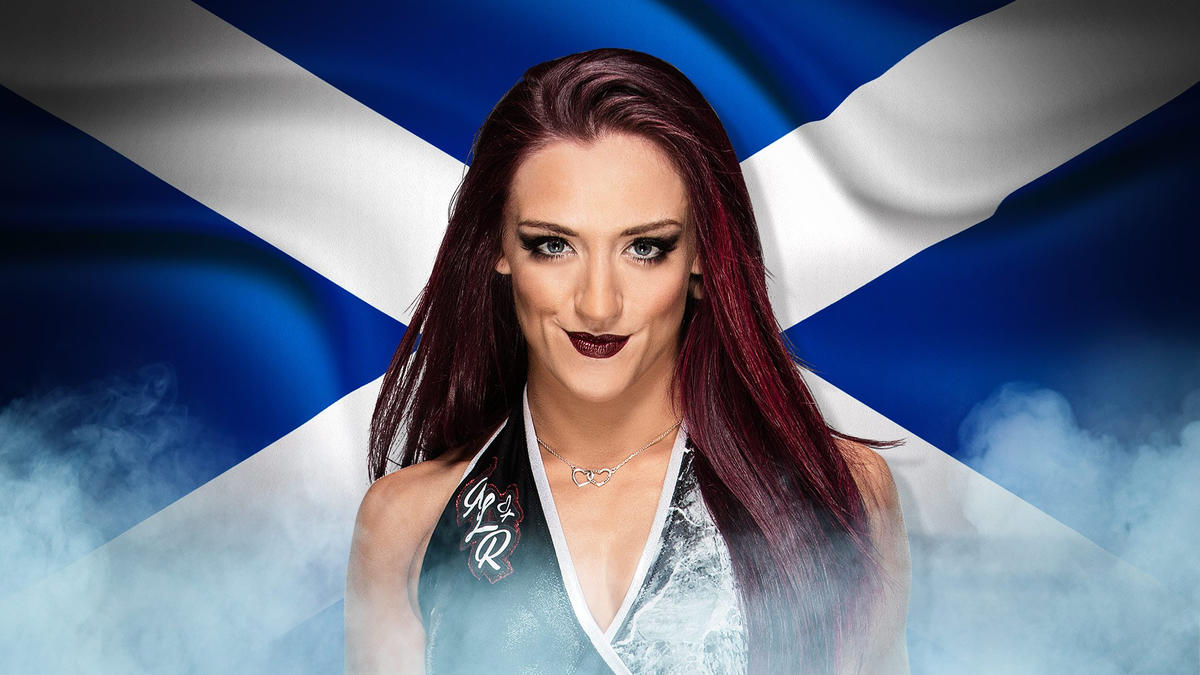 So that’s my Top 5. Thank you for taking the time to read this and please share around. Let me know what you think on Twitter @RyH1986