The Grandest Stage of Them All. WrestleMania is back to New Orleans this year. The stakes of this PPV are huge, matches are meant to be epic and some titles for sure will change hands. A special panel of the SteelChair Mag team reunited their point of views and made their choices for the biggest, greatest, largest WWE PPV. Here’s what the panel thinks will happen. 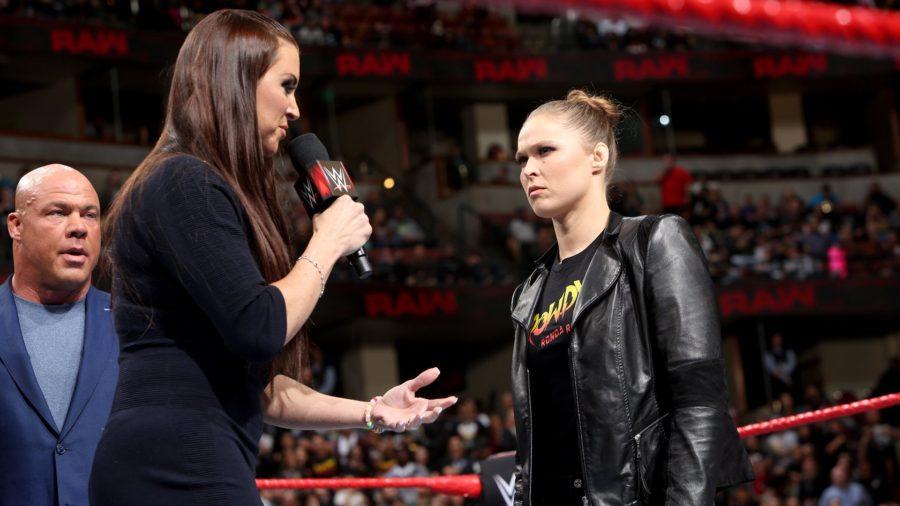 Reigns haters may want to skip this paragraph. Despite its inevitability, this feud has been built well. The hard-working face of the company, protesting the part-time champion who gets special treatment. He’s got a point, it will be nice to see the title a little more often. Roman Reigns is the right person to take the Universal Championship forward, and it looks like Lesnar is going back to UFC, so there’s only one way this match should turn out. Prediction: Roman Reigns

This will be the first main card WrestleMania appearance for the Usos, and about time too. The last year has easily been the best of their career, and their rivalry with New Day was one of the hottest feuds of 2017. It’s probably going to take all the other competitors to deal with the Bludgeon Brothers, but I’m hoping to see the Usos walk out with their title reign intact. Prediction: The Usos

Former best friends turned bitter enemies, with a strong bullying storyline that has turned off many fans (including me). The logical conclusion is for the bully to get her comeuppance, and Jax to walk out as champion. However, I think there will be a twist. Alexa Bliss will retain using foul means, then get cashed in on by Carmella. It’s a bold, perhaps stupid, piece of fantasy booking, but it’s WrestleMania and there has to be at least one odd prediction. Prediction: Alexa Bliss then Carmella

Billed as Title vs Streak, this will almost certainly be the women’s division match of the night. Asuka picked Flair as the champion she wanted to face, after her Royal Rumble win. The build has been respectful and excited from both, which is a refreshing change. Asuka triumphed in the Mixed Match Challenge with The Miz, against Flair and Bobby Roode. I think she’ll triumph again. Prediction: Asuka 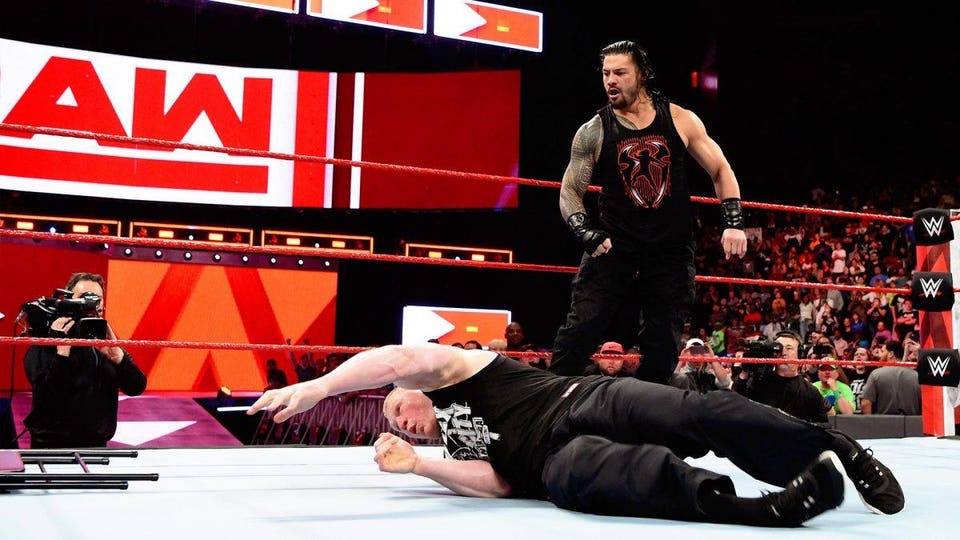 The “Dream Match” for the ages – Although WWE have given us no tangible reason as to why this is a dream match, and have instead relied on the laurels of an invisible company “in Japan”, AJ Styles vs Shinsuke Nakamura is sure to steal the show. Perhaps not as hard-hitting as we have seen in the past, I predict that Styles will prevail against a worthy rival.

From humble beginnings, the RAW Tag Team Champions of Sheamus and Cesaro have taken the RAW tag division as their own. Now, as Braun’s priorities dwindle, the reigning champions may well “get these hands”, in an Attitude-era-esque twist of events. Partner or no partner, I wouldn’t be surprised if Braun walks away as the Undisputed Tag Team Champion. Maybe disappointed, but not surprised.

Oh, the irony. Ronda Rousey, despite mixed opinion, primed to take the women’s division by storm, will fight the Billion Dollar Princess in mum form. Plus, a dream match in dad Kurt Angle and dad Triple H, will play out in the shadow of an international women’s icon making her WWE debut. However, WWE have done well to invest in mitigating factors – Steph’s unexpected fitness, Angle’s vulnerability, Rousey’s “green” situation – building towards a fulfilling victory for Rousey and Angle, the Olympic duo.

The “Workhorses” of the company is an understatement. Miz, Balor and Rollins are all superstars of the modern era, earning their place through sheer hard work and passion. What happens when you put three incredible storytellers, each with a unique selling point in their styles, on the main stage for “the most prestigious title in WWE”? Five stars, baby. Potentially, Miz takes his paternity leave, Balor waits for his push, and Seth locks in the Grand Slam.

Both have never been Champions and both deserves to become. Because of all the spotlight put on him and the fact WWE is now developing partnerships in Western Asia, I’ll bet on Mustafa Ali.

John Cena vs. The Undertaker

This match is not going to happen. When The Undertaker is involved in a match on Mania, he’s “selling” the match on RAW or SmackDown Live. I see this announcement as a platform for a match that will happen later, maybe at SummerSlam or Survivor Series. As far as John Cena is concerned, someone should get out of nowhere to kick his ass…

On thing is sure, Orton will lose the title. He’s been set to become a part-timer after Mania and the US title is meant to be defended. The fact Rusev should leave WWE could be a reason to give him the belt, but I tend to think WWE will make of Bobby Roode a 2-time United States Champion. 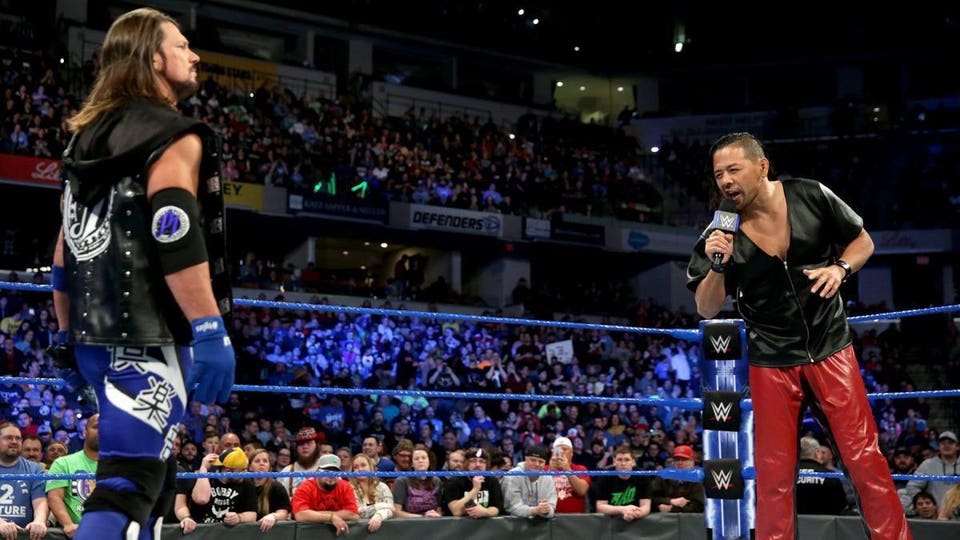 Steph Franchomme: I honestly have no clue, but I’ll bet on a fresh face. Let’s go for Ruby Riott.

Erin Dick: Becky Lynch is so hot right now, straight fire even. My bets are on her to take home the uterus trophy (Women’s Evolution, amirite?)

Erin Dick: A surprise NXT entrant, or maybe Matt Hardy, will take out the 2018 Men’s battle Royal,  as John Cena watches as a fan from front row.