Philip John’s debut feature film has been described as a ‘funny, sexy coming-of-age movie’ which are all too easy labels to slap onto a film about three young people travelling across country together, each with their own reasons for getting to their destination, Glasgow. The story follows stepbrothers, Thor and Michael, as they travel from their home on Shetland to Glasgow for their own reasons. They are aided and joined by Caitlin, the mysterious siren who they both fall for. 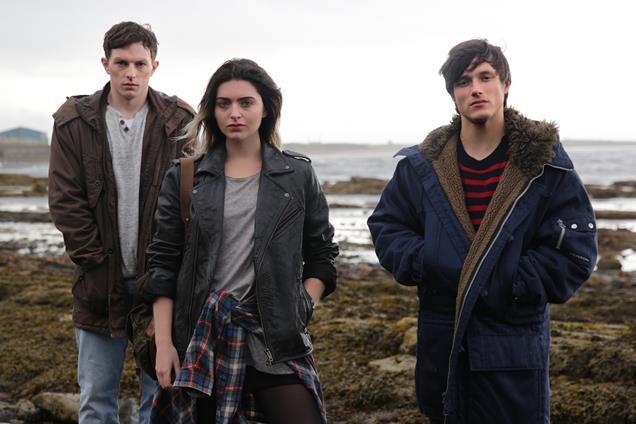 Each character fulfills the roles of stereotypes you find in stories with ‘love triangles’. Thor is a soulful musician who doesn’t speak much and is haunted by the absence of his real mother. Michael is the angry frustrated young man who is fed up with life in a remote place. He wants to leave with his girlfriend but is forced to stay behind. He wants to bring his girlfriend back home when he suspects her cheating on him but this is just an excuse to escape. Caitlin is the mysterious girl who joins them on their journey, playing with both stepbrothers, not caring about the consequences. She is a talented singer and sees the boys as an opportunity.

Both Caitlin and Thor have a musical spirit, both want to go to Celtic Connections, a music festival in Glasgow, and decide to form a band along the way. Michael is left out in the cold, as he doesn’t have shared this talent. He is made to feel like a joke as the guy who ‘presses a button’, first for Thor and then later on when he tries to fit in with Thor and Caitlin by stealing a child’s musical toy from a charity shop. His only real reason for going to Glasgow was to see his girlfriend. But as soon as Caitlin is on the scene he seems to change his mind. It’s a shame that Michael isn’t given a proper purpose other than to get angry every few minutes, especially as he seems like he has a lot more to give.

The most refreshing element of the film, aside from the picturesque landscapes, is definitely the casting of the three leads. Covering Ireland, Wales and Scotland, it shows the talent across the nations. 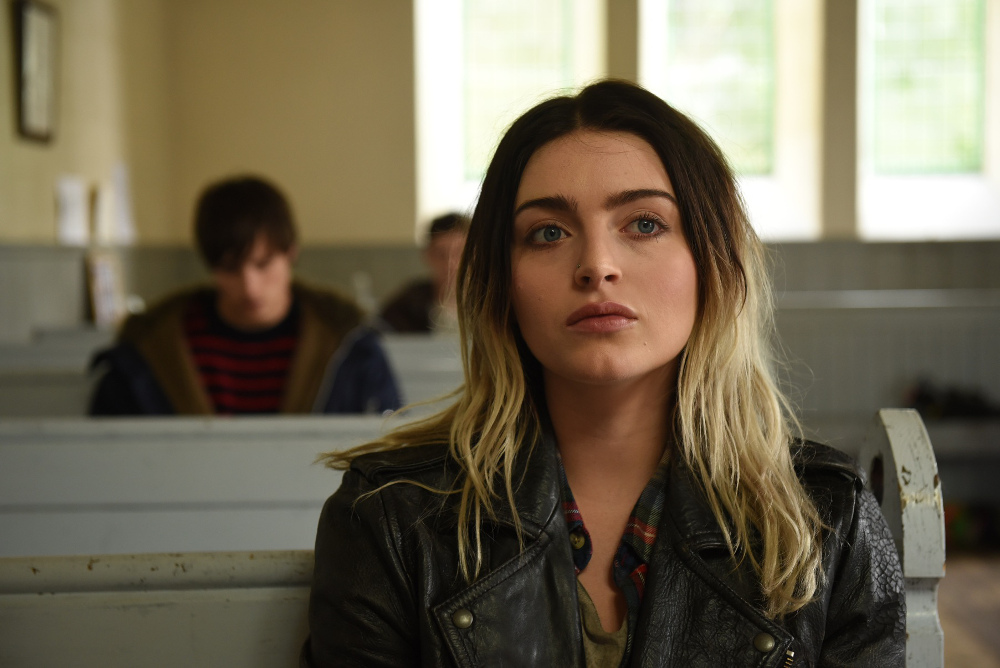 The film is less ‘coming-of-age’ and more about the bond the two stepbrothers lack and try to create throughout the literal and metaphorical journey.

Moon Dogs will be released in the UK 1st September 2017.