The Heel Turn Heard Around the World

It’s been rumoured since the dawn of time. Mature-aged wrestling fans gather in mobs and dance around camp fires, chanting to the powers that be, so that the heavens might open and nourish the seed of forbidden fruit.

Rumours are rife once again with regard to a potential John Cena heel turn in the works. According to Forbes, Creative have pitched a turn like that of Hogan’s flip in WCW to Hollywood Hogan.

His record isn’t so clean if you look into his back catalogue. Cena rose to popularity as the Doctor of Thugonomics, before turning face in 2003. He fit the bill perfectly, and has glanced back in promos over the years, like the giant tease he is.

Fans go nuts every time WWE misses a chance to finally pull the trigger, and Cena knows it. Hence why it’s a guarantee that this slow build of 13 years will be worth the wait when it finally comes. (Because it will come. It will. I have money resting on this.)

He’s dabbled in heel-like antics, not to mention that time he stole Eve Torres from a wheelchair-bound Zack Ryder. But he hasn’t come full circle. His comments in his feud with Ambrose and Styles could be taken as heel behaviour, if it were not complimentary of the unique shoot-like style of SmackDown Live and Talking Smack.

If Cena’s wrestling character reflected his personality on Total Bellas, he could pass as one of the most intimidating heels of all time. Just like poor Nikki, we might not ever get what we want from John.

Copping constant back-and-forth cries of “Let’s go Cena/Cena sucks” is just another day at the office for the most polarising figure in wrestling today – Yet the raucous hasn’t been enough to wake Vince up.

With his outstanding contributions to charities such as the Make-A-Wish Foundation, fronting WWE to the public in a positive and community conducive view, it’s easy to understand why Mr. McMahon is more than reluctant to sacrifice his golden boy. Then we have to bring his enormous merchandise sales into consideration – for Vinny Mac, it’s all about that money money, yeah yeah.

The major reasoning behind Vince’s disposition, would be the effect a heel turn would have on Cena’s draw and relationship with mainstream audiences.

AJ Styles has given hardcore fans purpose, and he’s a heel. Hardcore fans aren’t bothered, they appreciate the work. Then there’s people like the Miz, who participate in all sorts of community events and marketing exercises (long live the KFC advertisements), yet function effectively in their role on screen. Earlier this year, Kevin Owens and Tyler Breeze teamed up to raise money for Fort McMurray fire victims. Heels. Need I mention Rusev, whose Twitter activity is the peak of social commentary? 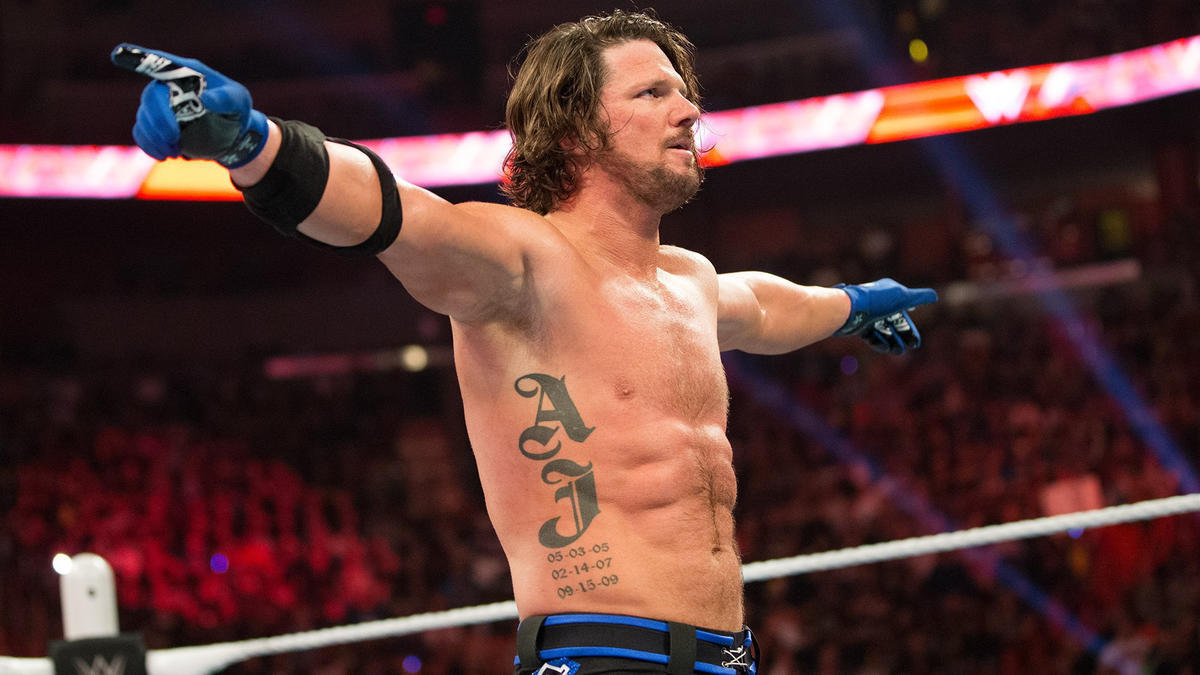 Will something like this really have a dramatic effect on the reputation of the business, nay, the industry, from the outside? Does the mainstream even care, never mind understand what the implications of this would be?

This is How We Roll

The problems, then, could rise from within. Would a heel Cena be believable? Would it be accepted, or would fans continue to act smart after years of begging for change?

We as fans know that heel and face turns are a part of life. Winds of change this big could, however, alter the landscape of professional wrestling. For better or worse, heel Cena will bring a completely different dynamic to the current product. WWE could win back the hearts of more fans than they run the risk of losing.

One thing is certain. Whether it’s booked gradually, or takes us by surprise, it will be the remembered for time eternal.

A Hogan-esque turn would only be naturally followed by a NWO-like stable to accompany Cena, an idea courtesy of recent speculation. So then, time for some fantasy booking.

Imagine an American purist stable of Jack Swagger, Shelton Benjamin and American Alpha, a rumoured Dolph Ziggler and a returning Kurt Angle, joining forces under the guidance of John Cena.

It’s hard to judge whether a pro-American gimmick could get over as intended with WWE’s audience, but if it’s done well, taking inspiration from heel Angle’s WWE days, it could work wonders.

The Time is Now

Ratings are down, and we need something fresh and invigorating. Like Hogan’s heel turn saved WCW in the ratings in 1996, heel Cena could be the breath of life WWE desperately needs.

He’s been out of the long-term main event scene for about two years, and is currently out filming for ‘American Grit’. It would only make sense to go down the similar route of Hollywood Hogan or Rock. No dramatic change would be necessary. He still wins all the time, only he knows it.

Like the stubborn sheep we are, the Cenation could take on a whole new meaning, as heel Cena establishes a new cult following outside of star struck kids under the age of ten.

As Cena’s tyrannical reign nears Wrestlemania 33, who better to strike fear in the arrogant cult leader than the Undertaker, returning for his final match. It’s the dream match of dream matches, and the perfect way to send off an icon.

The ultimate baby face has all the potential in the world to be one of the most captivating heels of the New Era. Now, only time will tell if dreams really do come true.